May 2018
Professional debut in France
At the Théâtre Antique d'Orange
Sara Blanch will make his debut in France on June 20th. She will participate in the Musiques de fête! Concert, which every year opens the Chorégies d'Orange festival. The concert will be broadcast live by France 3. 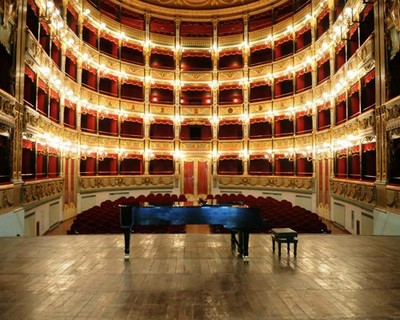 April 2018
Professional debut in Italy
In the Municipal Theater Giuseppe Verdi of Salerno
Sara Blanch will do her professional debut in Italy next May, singing the role of The Queen of the Night. The functions of The Magic Flute will be on days 11, 13 and 15, in the inauguration of the season of the Teatro Giuseppe Verdi of Salerno. The musical direction will be in charge of Andres Mustonen and the stage, by Mariano Bauduin. 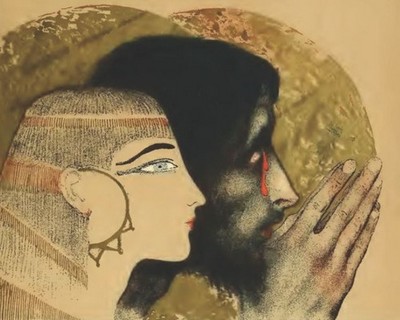 March 2018
New participation in Thaïs by Jules Massenet
At the Teatro Real de Madrid and at the Festival de Peralada
After playing the role of Crobyle in the Thaïs performance that took place at the Gran Teatro del Liceu last March, Sara Blanch will play the role of La Charmeuse in two new performances in July. It will be on the 26th, at the Teatro Real de Madrid, and on the 29th, at the Festival Castell de Peralada, again under the musical direction of Patrick Fournillier and with Plácido Domingo and Ermonela Jaho playing Athanaël and Thaïs.