The lyric-light soprano, born in Darmós (Tarragona), studied at the Liceo Conservatory in Barcelona, obtaining the title of Interpretation - Voice. Currently, she continues her training with Mariella Devia.

At the age of 16, she made her operatic debut with Lisístrata, an opera by Albert Carbonell, at the National Theatre of Catalonia. She appeared in many occasions in several Opera Studio programs in Barcelona, where she sang The Little Sweep by Britten, Orfeo ed Euridice by Gluck, Rita by Donizetti and Un ballo in Maschera by Verdi.

She has been awarded in several competitions such as the International Singing Competition Montserrat Caballé (2014), Josep Mirabent and Magrans in Sitges (2015) and the Tenor Viñas contest (2016), where she received eight awards. 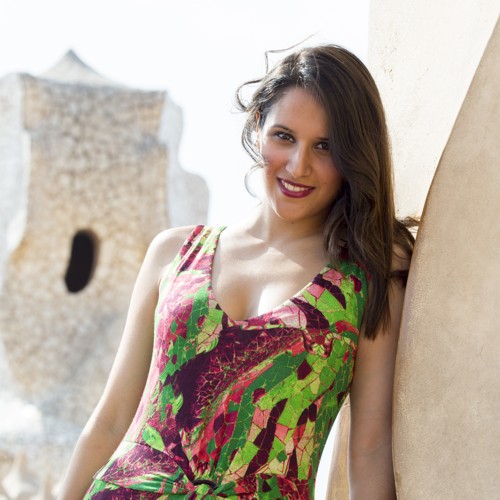 Her most recent and future outstanding commitments: Thaïs in the Teatro Real and the Peralada Festival, Il Turco in Italy in Oviedo, L'italiana in Algeri and L'enigma de Lea in the Gran Teatre del Liceu in Barcelona, Carmina Burana at the Palau de la Música Catalana in Barcelona, L'elisir d'amore in Palma de Mallorca, Lucia di Lammermoor in Perm and L'italiana in Algeri in Turin, among other concerts and recitals. 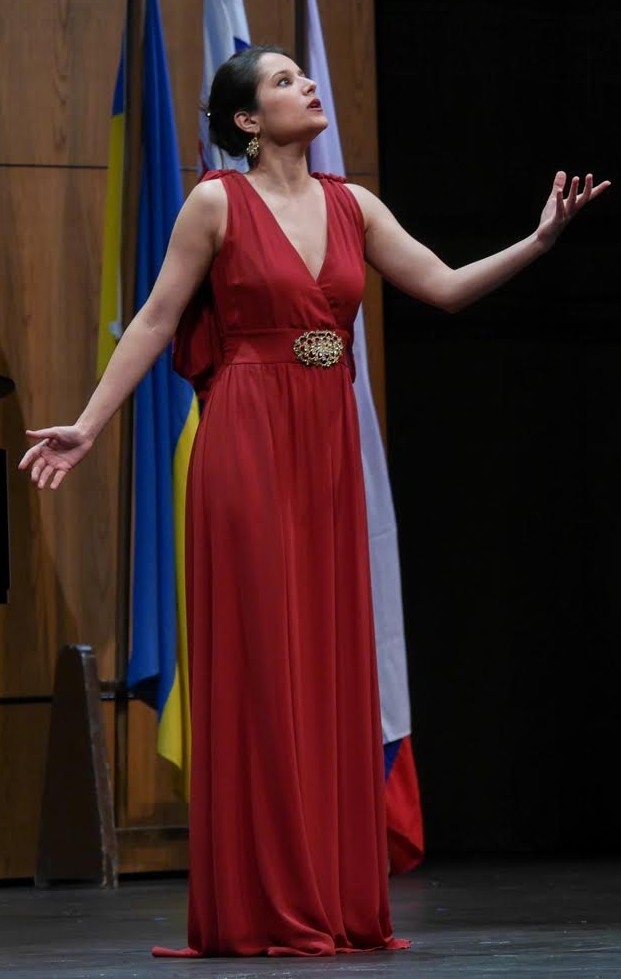